Nayantara Parpia is a young and upcoming Kathak dancer with a vibrant and energetic stage presence that leaves a striking impression on her audiences. 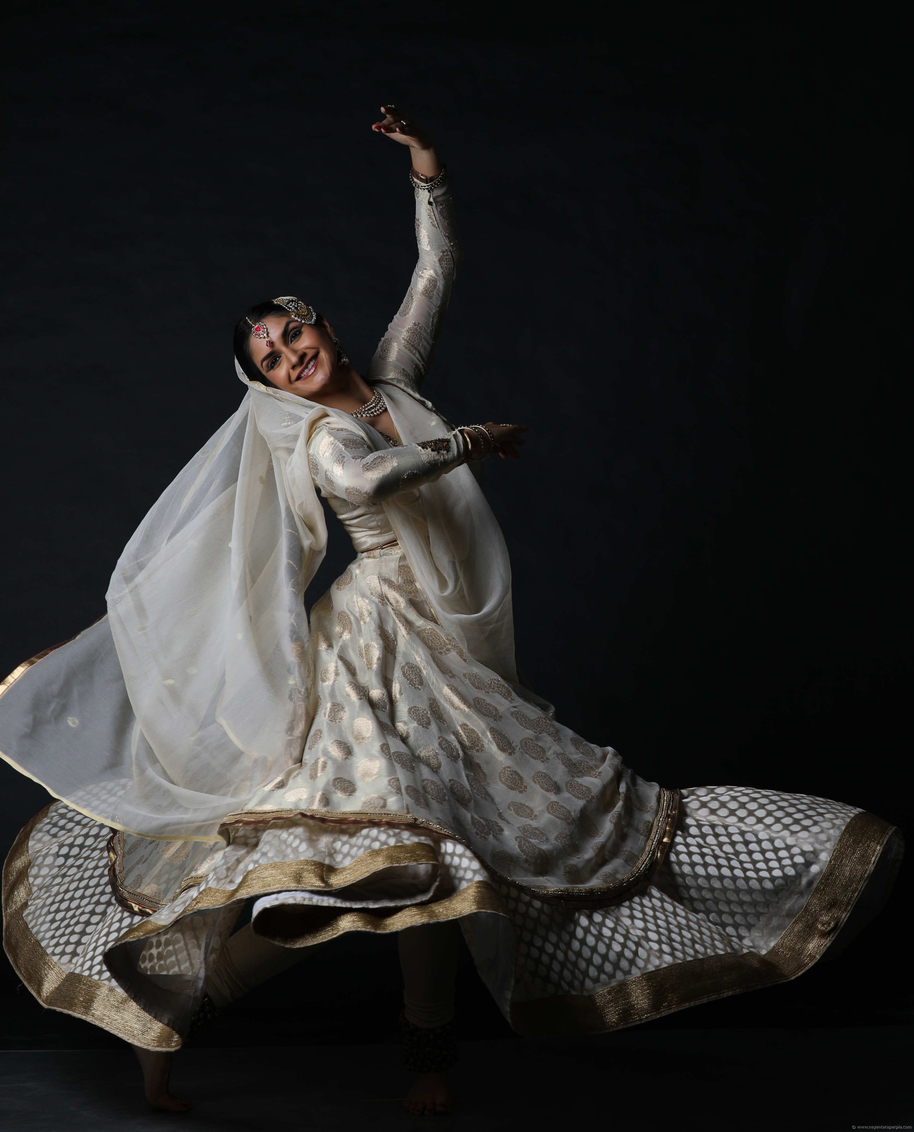 Nayantara has trained in the Lucknow gharana of Kathak since the age of 7, under the tutelage of renowned Kathak exponent, Smt. Yogini Gandhi, at her institute ‘Kalanidhi’ in Pune. Since 2015, she has been travelling regularly to New Delhi to seek the guidance of the legendary maestro, Padma Vibhushan Pandit Birju Maharaj. She has regularly attended workshops conducted by stalwarts such as Prerana Shrimali, Aditi Mangaldas, Smt. Sitara Devi, Smt. Kumudini Lakhia, Smt. Geetanjali Lal, Pt. Rajendra Gangani, Smt. Shama Bhate, Dr. Kanak Rele, Smt. Mandakini Trivedi and Dr. Pappu Venugopala Rao. 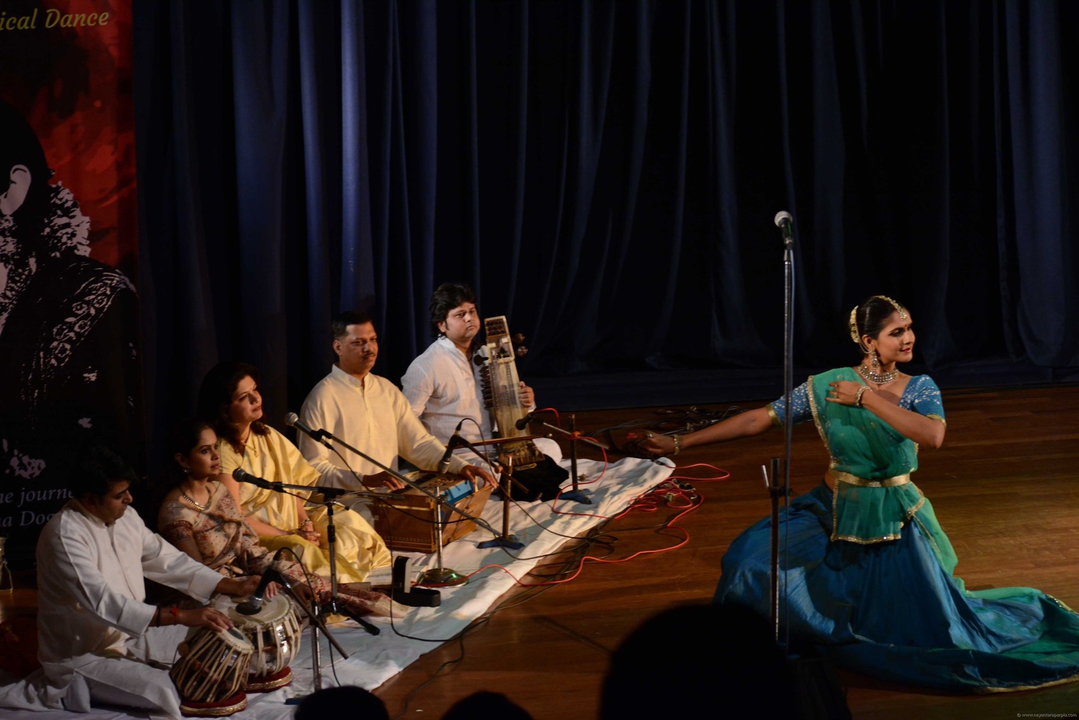 Since 2004, Nayantara has been performing as one of the lead dancers in the Kalanidhi troupe, and has travelled and performed extensively with her Guru at various festivals, concerts, corporate shows and lecture demonstrations across India. She also has many solo Kathak performances to her credit in India, Singapore and the UK. Some of her recent performances include: 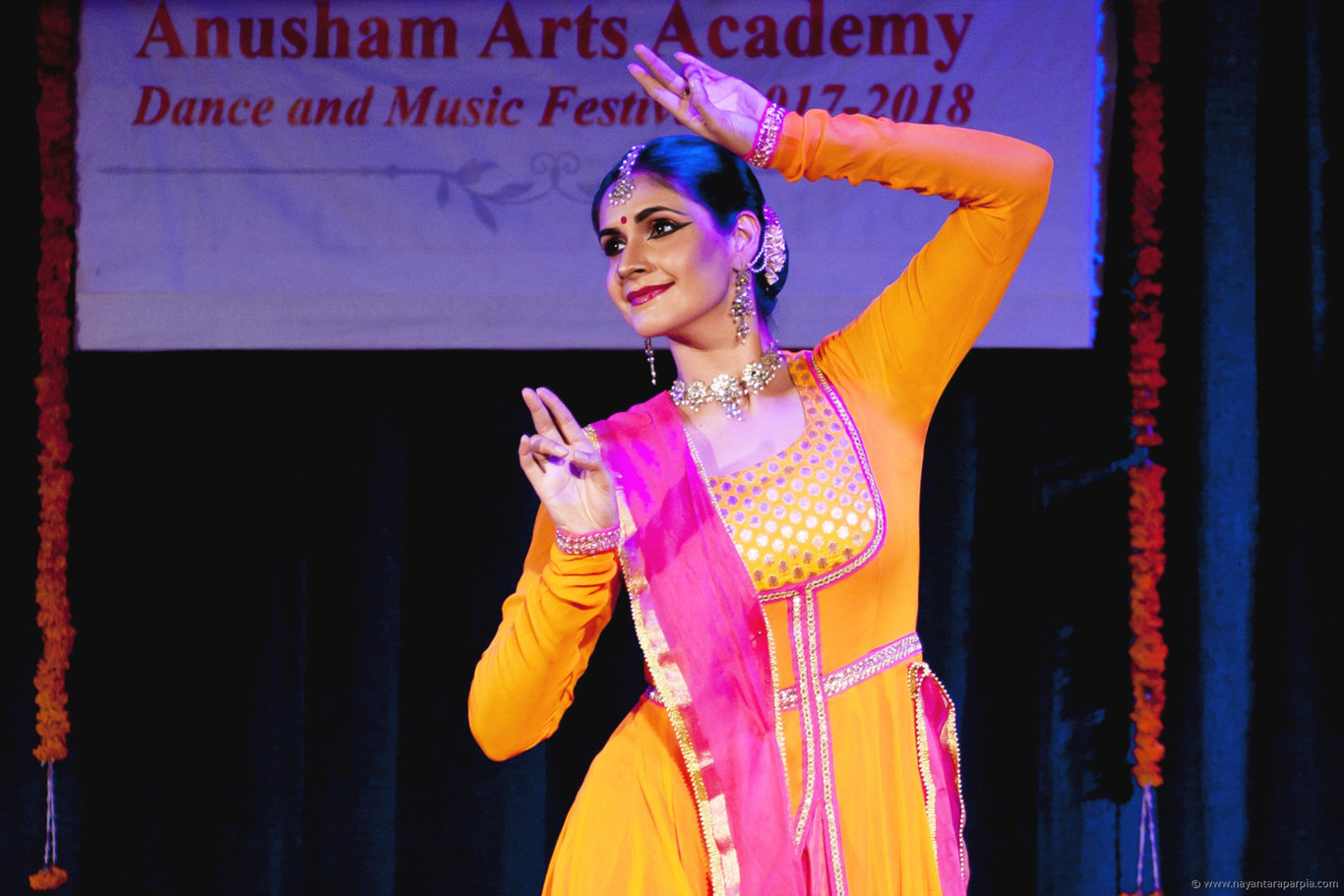 Performing at R.R. Sabha in Chennai

Nayantara has been awarded the title of Nritya Shree in 2010 by Utkal Yuva Sanskrutik Sangh at the Cuttack Mahotsav, recognized by UNESCO. She has won top prizes at a number of All-India classical dance competitions organized by Swar Sadhana Samiti, Brahmanaad and Akhil Bharatiya Sanskrutik Sangh. 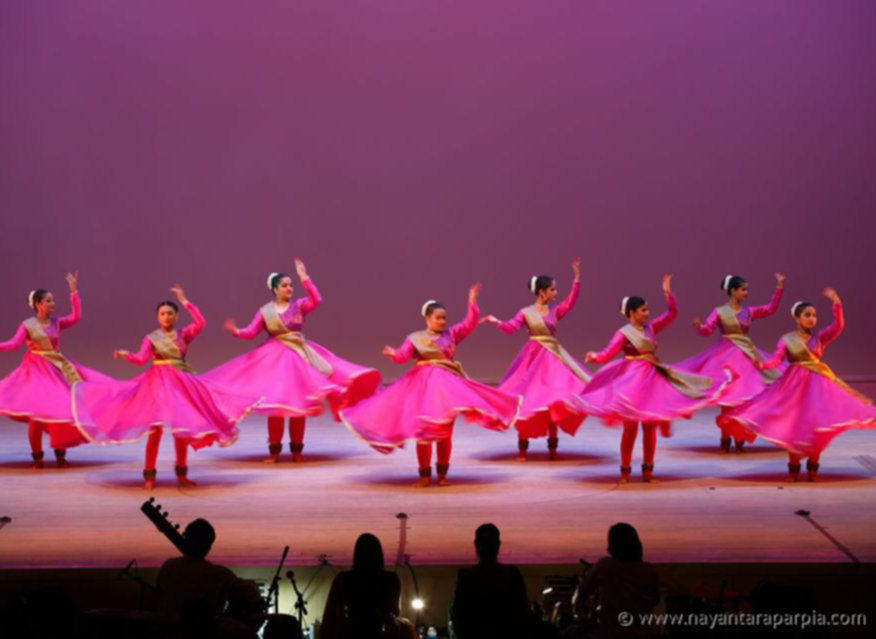 Nayantara along with musicians conducting her students’ performance in Singapore

Besides being a performer, Nayantara is a very passionate teacher, and has been imparting training in Kathak to young children and adults for over 10 years. After assisting her Guru at Kalanidhi, Pune for 5 years, Nayantara went on to start her own school for Kathak in Pune in 2009. In 2013 she moved to Singapore where she was based for over 2 years. There, she started and nurtured the Kathak department in one of the oldest and most prestigious Indian classical dance institutes in Singapore, Apsaras Arts.

Now, back in Pune, Nayantara has registered her own school, Tridhaara Institute of Kathak, where she stresses not only on Kathak, but also simultaneous training in Yoga and Hindustani classical music, for a holistic approach to classical dance.

Some of Nayantara’s teaching assignments: 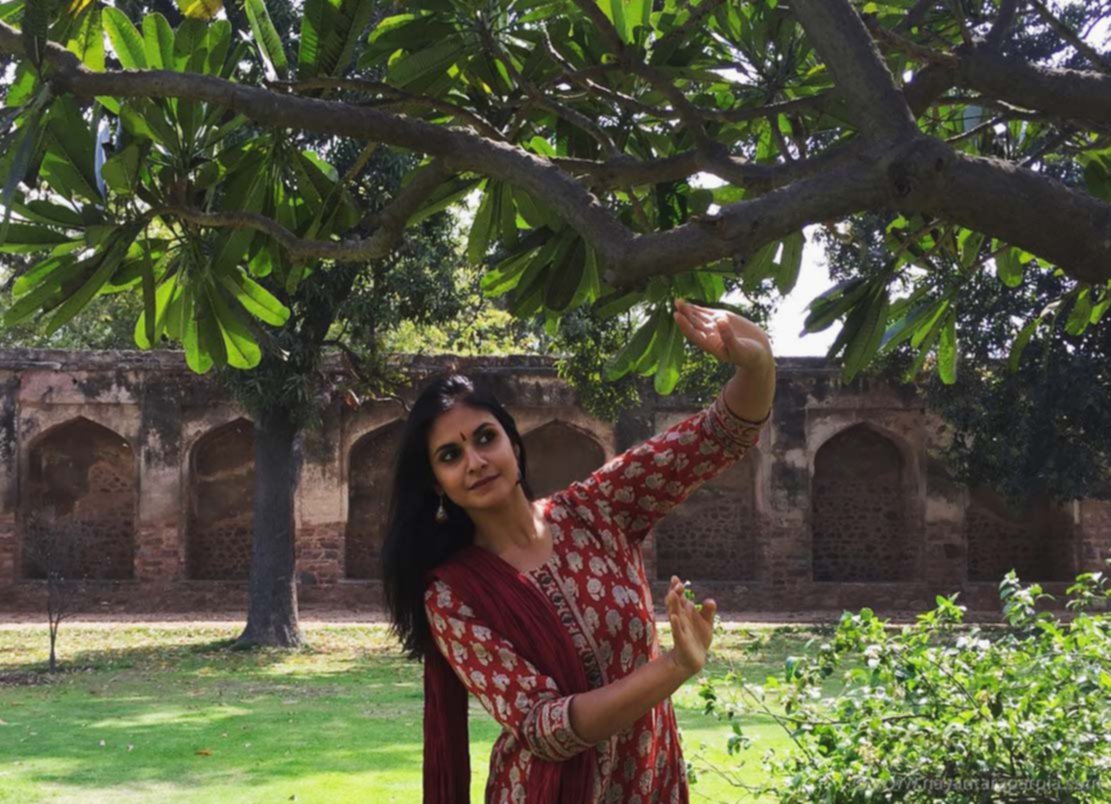 She has received a Diploma with Distinction in ‘Nritya Shastra’ (Dance theory) from the Nalanda Dance Research Centre, Mumbai. Besides dance, Nayantara is also very enthusiastic about Indian classical music and is currently undergoing Tabla and Hindustani vocal training. She holds a Bachelors Degree in Economics and a Diploma in Liberal Arts, both from Symbiosis College, Pune.